Our Student Received an Award from APSCO

Şahin Ulaş KÖPRÜCÜ, one of the students in the Astronautical Engineering Department, participated in the Third Summer Camp taking part in the SSS-2B satellite project carried out by TÜBİTAK-UZAY within the framework of the APSCO Student Small Satellite Project (SSS), and received one of the Excellent Student Award. 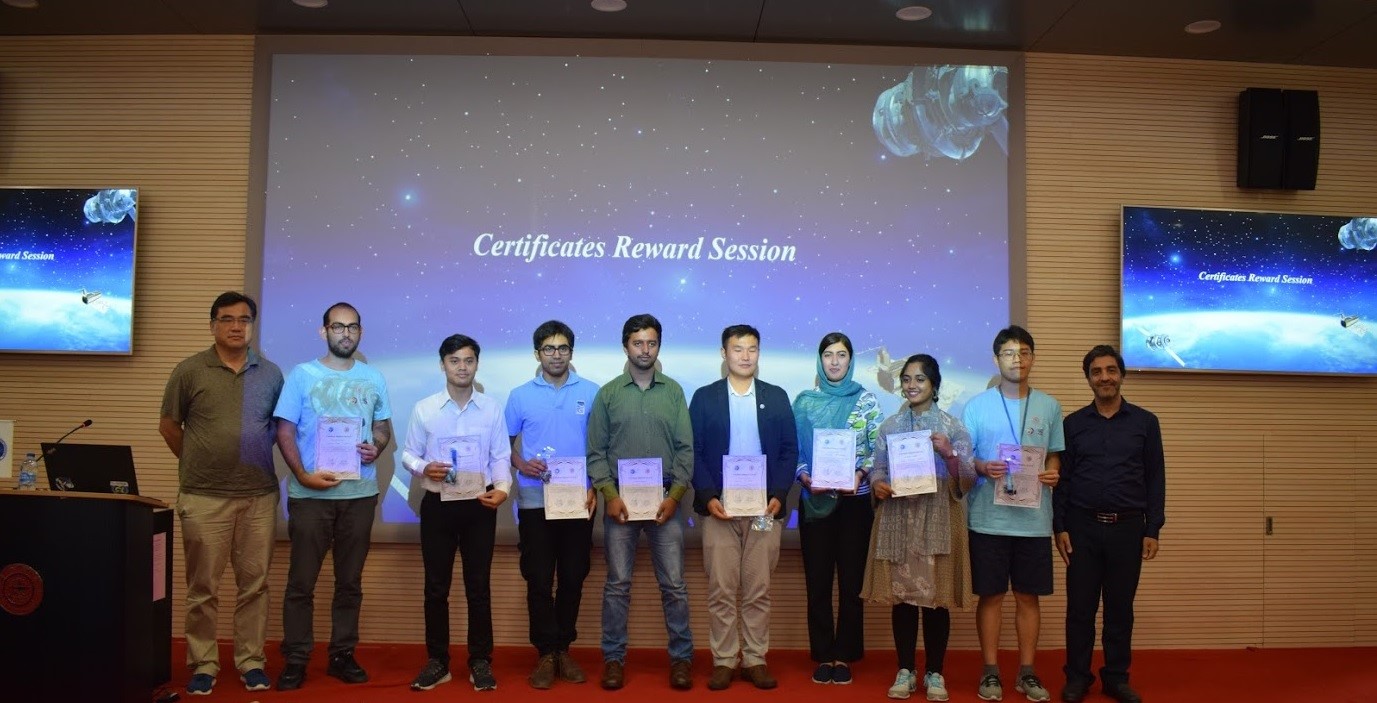 Abbreviated as APSCO, Asia Pacific Space Cooperation organization was established on 28 October 2005 as the government representatives from China, Thailand, Iran, Pakistan, Bangladesh, Mongolia, Peru, and Indonesia signed the APSCO Establishment Act in Beijing. Turkey became one of the 9 founding member countries by signing the APSCO Establishment Act with a ceremony held in Beijing on 1 June 2006. APSCO is the second intergovernmental organization, after the European Space Agency, in the field of space recognized by the United Nations.

The projects carried out within the body of APSCO are the core funds for the development of other projects in the field of space among the member countries and have been designed to trigger larger collaborations as “Optional” projects. Furthermore, projects are also carried out for educational purposes. They can also be designed as a free technology transfer, especially between member countries. Projects are created in four main areas: 1) Space Technologies, 2) Space Science, 3) Space Applications and 4) Theoretical and Applied Education. 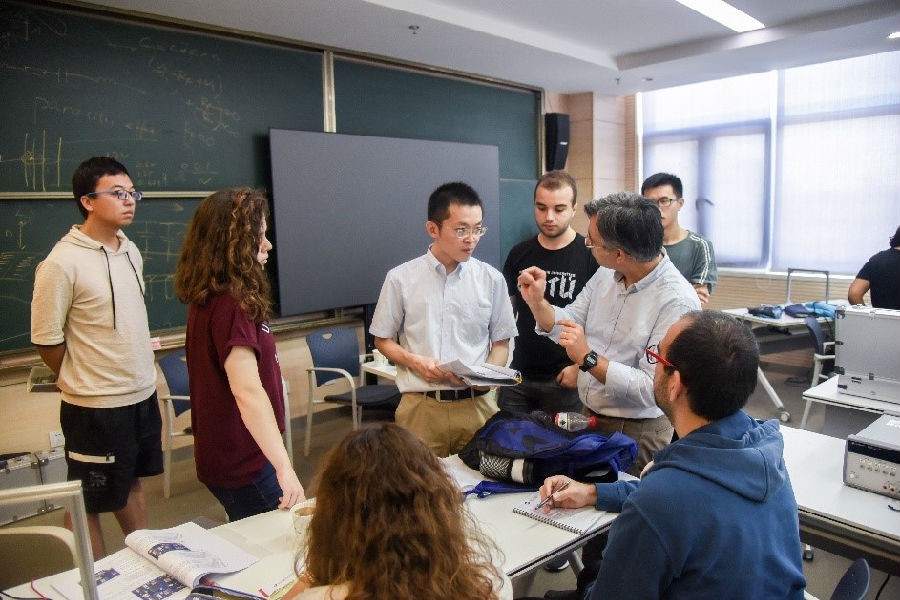